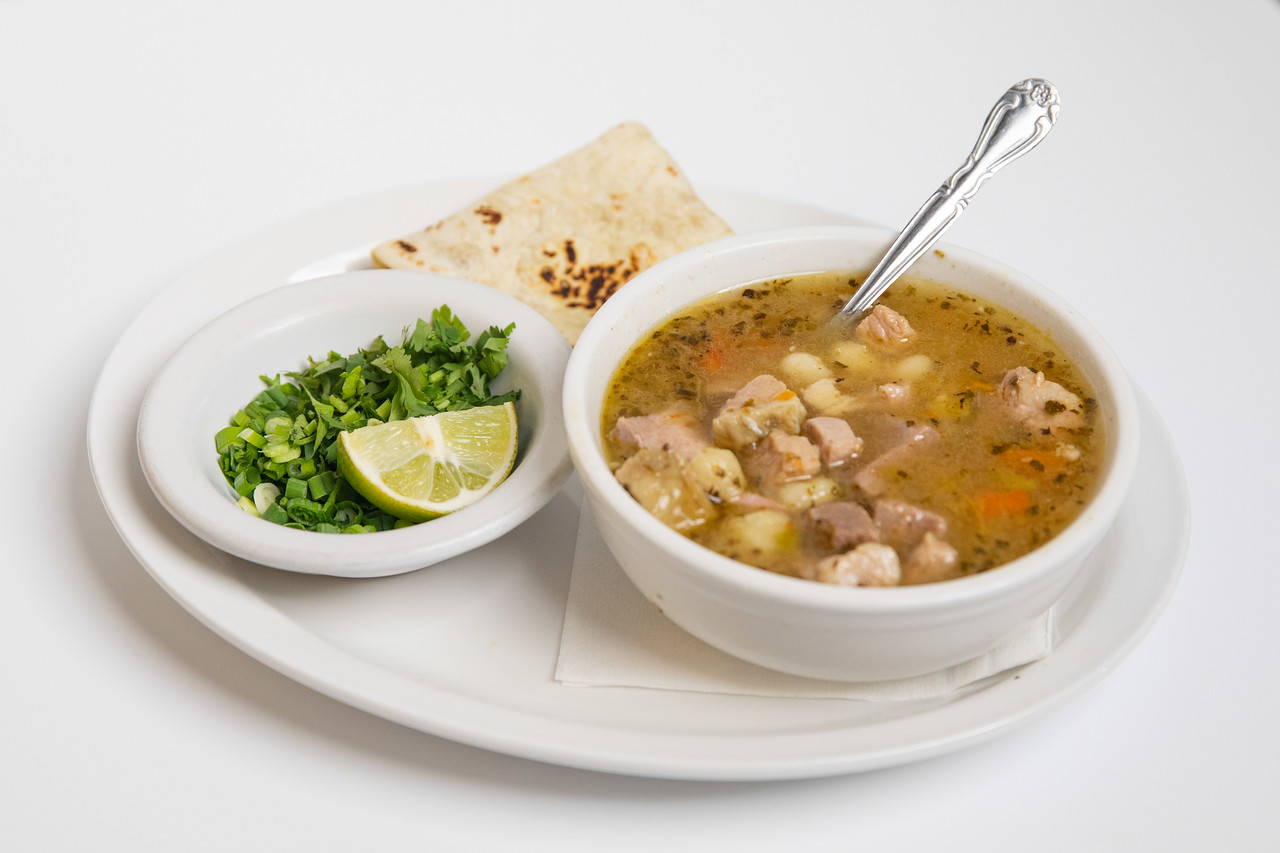 This recipe is not one that I can call my own, but instead I have to attribute to the Shubert family of Roswell, New Mexico. Many of you who have dealt with the Hatch Chile Store have likely dealt with Kelly in the past. She is a born and raised New Mexican and is the right hand woman of the owners of the Hatch Chile Store. Gringo Posole is a family recipe of theirs, and it was one that I knew I had to make for three reasons:

When I asked for the recipe, she passed it along from her father. The original recipe included exclamations like, "Serve in very large bowls, because everyone will want more. Then they will ask you for the recipe……then they will lament the calories but it will be too late! AND, they will cook it again in spite of the calories! Now for the real treat….when everyone is through eating, whoever finds a bay leaf in their bowl has to do the dishes!" This is yet another reason why I love the tradition that green chile brings. It is a family staple around these parts, and everyone has their own tried and true recipe.

Gringo Posole is one of those that will be written on a notecard somewhere, splattered and splashed with cheese and crinkled from the frequent use. The recipe at the bottom of this post is actually just HALF of the recipe relayed to me by Gary. I halved the recipe because there's only two of us. But even with half the food, we ate it two days in a row (with seconds) and we also managed to take it to small group as a queso dip to go alongside fajitas. It is TRULY rich, but it was great as a soup and also as a condiment. Enjoy! 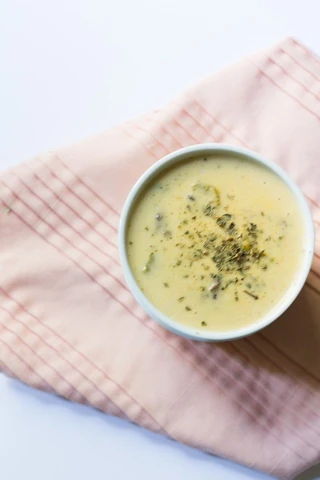 Thanks, Gary and Kelly for the recipe!